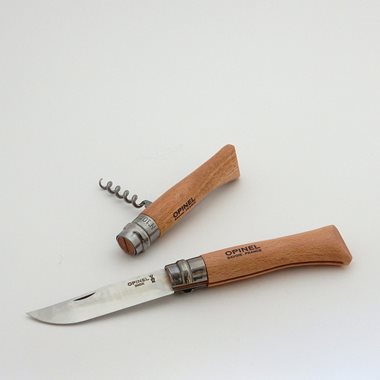 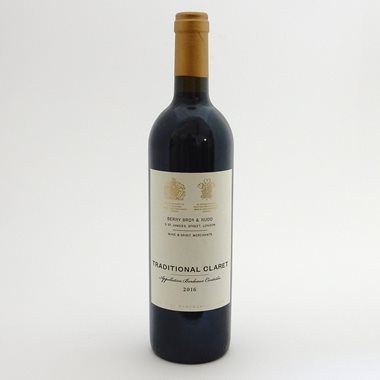 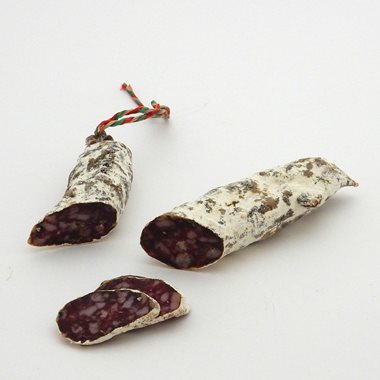 A little selection of new things lands on our shelves this week. As someone who doesn't drink (yes - are there are some of those weirdos around) I most definitely need Help-with-a-capital-H when it comes to selecting wines for The Cheese Shed. Fortunately for me, our friends at Jaded Palates are there to do just that and I really appreciate their advice.

A recent re-think brings in several new products which I hope you'll like, including Berry Bros' Traditional Claret, and a highly recommended Chardonnay - a type of wine I frequently see being associated with a certain well-known midwinter festival which, as I write, is just around the corner. We're adding a second wine (a white) from Sicilian producer Palazzo del Mare, and a wonderful old vines carignan red from Mont Rocher.

We also have a new charcuterie supplier that I'm very excited about - Shropshire-based Will Macken (see picture below) - and four of his beautiful salamis are now on our shelves. Will uses only meat from locally-reared rare breeds, and he's very hot on welfare issues, too. I've chosen four versions of his 100g salamis - the Classic Salami, Rosemary & Garlic, Four Peppercorns and Fennel (can't deny it: I'm a fennel fan!).

Finally, I do love French Opinel penknives: such a classic, simple design. To add to the No.8 we've stocked for a while now, we're adding their Corkscrew Knife, which is just ideal to send with an order involving cheese, salami and wine 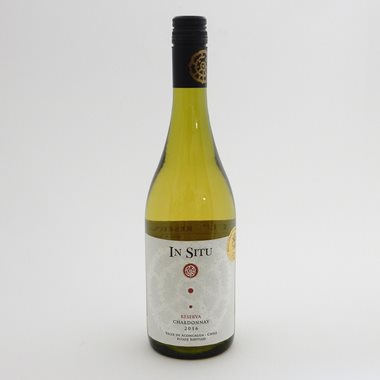 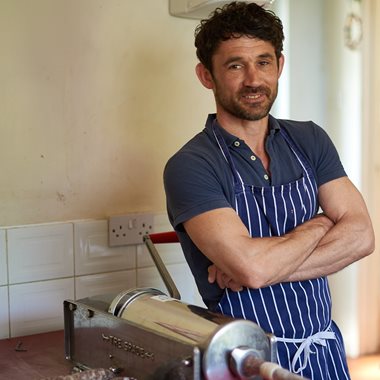 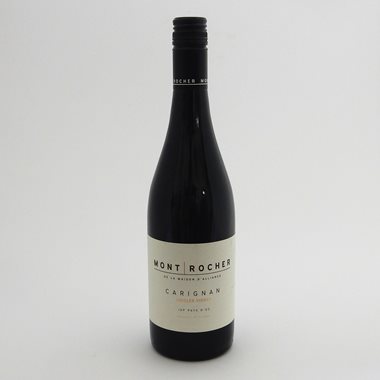