One of the things we've always been interested in is finding really good cheeses from our region which either have something unusual about them, or are not widely available - or both. These are what I call 'great cheeses from off the beaten track'. Selling them is part of our mission; it's very rewarding to be able to find, and make available, cheeses that are out of the mainstream. And we know there are kindred spirits out there - real cheese enthusiasts - who love nothing more than trying cheeses which you can't get on every street corner.

So this year we've created what we call the Connoisseurs' Collection. Eight cheeses which are rare, unusual ... or just a bit special.

And it's truly a box of riches, we think. To start with there are two very striking cheeses which use added flavourings: Cornish Gouda with Fenugreek, and Truffler - which features chopped Italian black truffles. Tornegus was one of the first English 'washed rind' cheeses and it's still one of the best, whilst the soft goat Eve is washed in cider brandy before being wrapped in a vine leaf - to stunning effect.

Milstone is by definition a rarity on the UK cheese scene - it's also a particulary special item, hard, dry and tangy - and one which I often cite as a favourite. At the opposite end of the texture and flavour spectrum is Parke: made with Guernsey milk and cream, this very soft, mellow cheese with a hint of garlic is rolled in herbs (NB not pictured above). Two immaculate Westcountry classics complete the box: Diana Smart's uber-traditional, no-nonsense Double Gloucester and our own alternative to Stilton - Dorset Blue Vinny.

For the real enthusiast - and every family has one - this should amount to Christmas Cheese Heaven. 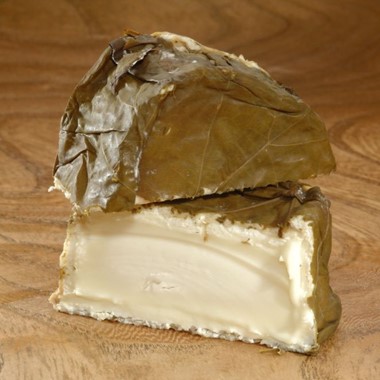 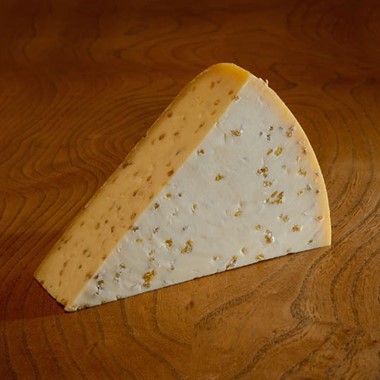 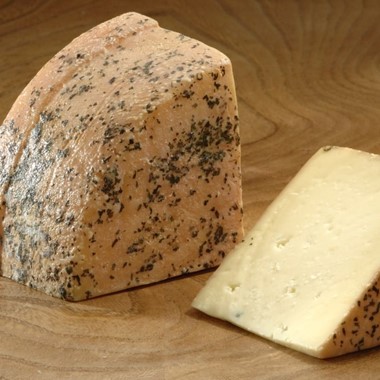