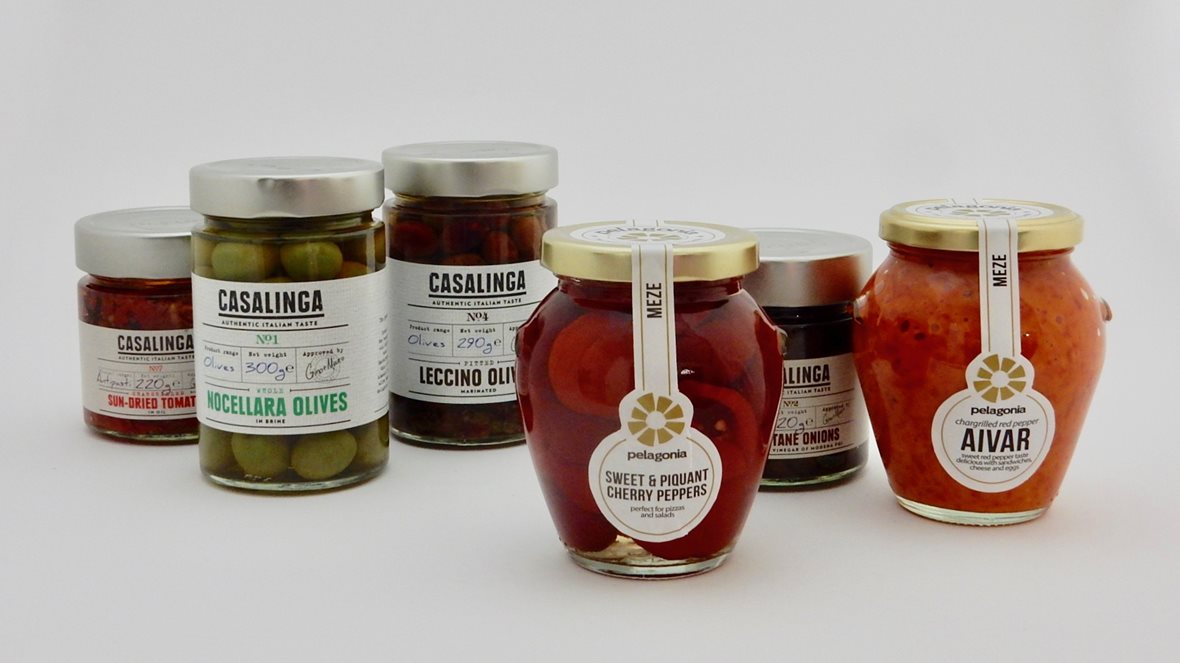 In this country we do love our sharp, sweet preserves - all those chutneys which combine sugar and vinegar with whatever there's a glut of in the garden, all adding up to our favourite thing to put with cheese.

In pursuit of broadening things out a bit, one place we can look is to the world of antipasti. This is also about preservation - in olive oil or brine - but it's decidedly savoury, and of course we're in the world of sun-ripened mediterranean produce.

Looking into this I've landed on a couple of brands, a group of products that I think will make great additions to a cheeseboard and which, in particular, will complement the beautiful salami made by Will Macken. They're Casalinga, from Italy, and Pelagonia - founded by an English guy, but based on Macedonian produce and recipes.

From Casalinga's range I've picked out two types of olives - green Nocellara ones from around Castelvetrano in Sicily (went to Sicily last November - loved it!) and the smaller darker Leccino olives from Abruzzo. A couple of other things I fancied were Borettane Onions - in balsamic vinegar from Modena - and a jar of Sun-Dried Tomatoes, so they're here too.

Pelagonia do something called Aivar which I must say I'd never heard of, but ... could it be the new hummous? Maybe! It's a Macedonian staple, a sort of dip or spread made from roasted red peppers and is rather good with a tangy cheese. Try it! So, anyway, a tick went against that, and also their jar of Whole Cherrry Peppers, which are just beautiful. 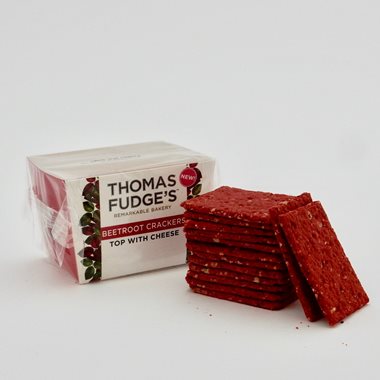 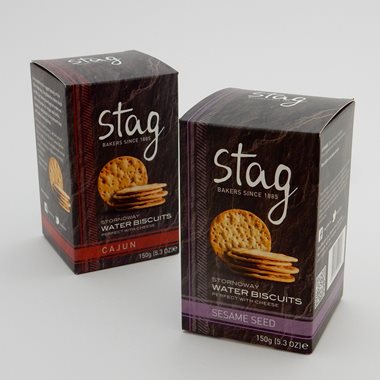 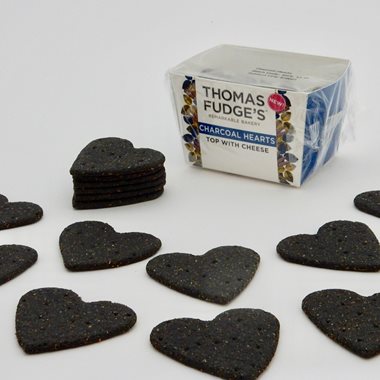