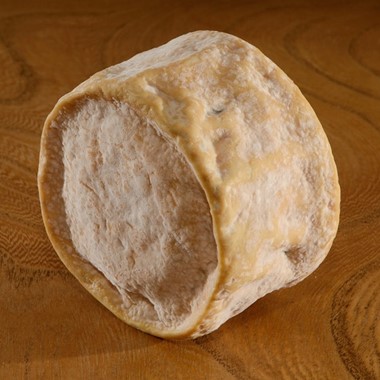 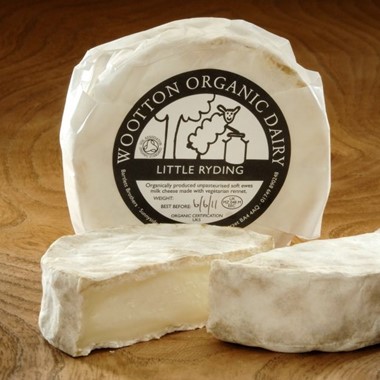 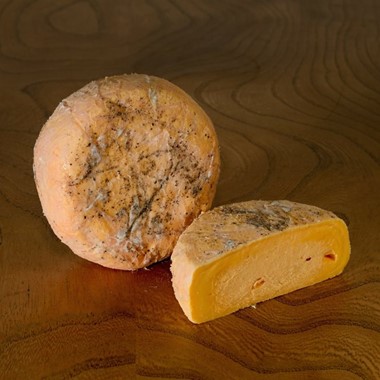 Today we're putting the spotlight on our range of soft cheeses. No cheeseboard is complete without at least one of these, but ... blimey! There's a lot of them! Are they all totally different from one another? What's going on?

To size up the softs we need to bring some order to the teeming, bewildering world of soft cheese. Let's divide them into four groups ...

These are made and ready to eat very quickly - perhaps in only a day. The curdling milk is spooned into moulds and left for the whey to drain out by gravity. As soon as the cheeses are firm enough to hold their shape, they're turned out of the moulds ... and that's it!

Because they're so 'young', fresh cheeses will never be strong - the flavour hasn't had the chance to develop - so you eat them for subtlety, for delicacy, and for texture. They have no rind, tend to be white and shiny; textures vary from mousse-like all the way through to quite firm (Halloumi and Feta are both 'fresh' cheeses). They always have a high moisture content. Inevitably light-tasting, they are often candidates for having some added flavouring - herbs, garlic and crushed peppercorns are favourites.

Rosary, Vulscombe and Oakdown (botttom left) are all examples of fresh cheese.

Fresh cheeses are the simplest type and the quickest to make: they were probably also the first cheeses humans ever made. But then at some point Early Cheese-maker found that if he or she left one of their cheeses for a week or two, it changed, as natural moulds started to grow on the damp surface. So these slightly aged fresh cheeses have a thin, soft rind - in various colours - sometimes with a wrinkly texture. A particular French tradition is to sprinkle wood ash on the cheese to help encourage mould growth.

Take a look at Goddess, Dumpling or Tor (bottom centre) and you'll get the idea.

Or - much simpler - the Brie/Camembert group: the most numerous, nost popular and successful soft cheese family of them all. Instantly recognizable by their downy white rind, which the cheesemakers create by adding Penicillium candidum or camemberti bacteria to the milk at the start of the process. This causes a white coat - really, a field of microscopic mushrooms - to grow as the cheese matures. The coat of mould protects the cheese from drying out and speeds up the ripening process (allowing brie/camembert cheeses to become quite strong and almost liquid as they age).

Our bries include Sharpham and Old Burford; camemberts are Tunworth (bottom right) and Helford Camembert. White Nancy (goat) and Little Ryding (ewe) would also be members of this group. And I can't resist another plug for our newest cheese of this type: Winslade!

And One More Group: The Washed Rinds

I'll talk more about 'washed rind' cheeses in a future post, but in a nutshell 1) the maturing cheese gets washed regularly in a solution of this, that or the other, and 2) this affects the colour, texture, flavour and - famously - the smell. More on washed rinds some other time ... but for now, let's just say that our soft washed rind cheeses are Helford White, Helford Sunrise and Eve. 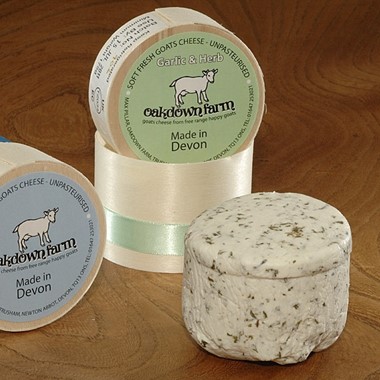 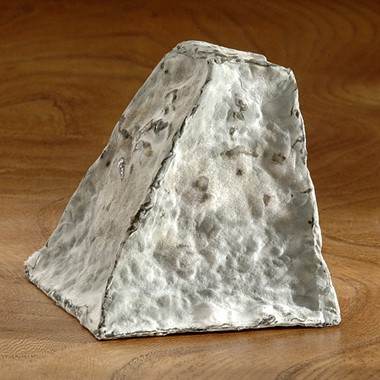 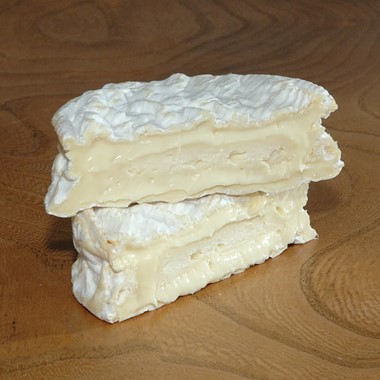