New Two: We Welcome a Pair Of Originals

Hooray! My favourite thing ... finding exciting new cheeses and adding them to our shelves - and today a couple of real one-offs make their debut in The Cheese Shed.

Winslade, the new cheese from the makers of the much-acclaimed Tunworth, has been conceived as a cross between Vacherin and Camembert. Encased in a collar of spruce bark, it acquires some unique pine notes as a result. Milder than Tunworth, Winslade has a gentle floral earthiness; soft and gooey when ripe, you may need to use a spoon!

Stacey Hedges and her partner Charlotte Spruce wanted to create a cheese that was a similar size and texture to Tunworth - so they could manage it using the same tools - but was nonetheless very different. Using expertise from cheese guru Ivan Larcher they created a new Vacherin/Camembert cross. It uses similar moulds and bacteria to a washed rind cheese, and is matured for eight weeks a high ammonia environment, which creates a sometimes pinky hue and dappled rind.

Our second new addition is Ford Farm's Cave-Aged Goats' Cheese. Inspired by the traditions of maturing cheese in caves in Switzerland (Kaltbach Gruyère) and France (Roquefort), Ford Farm have been maturing their cheddar in the Wookey Hole caves for some years. It makes sense if you think about it. For a start, you have that cool even temperature. In addition, though, the caves have their own atmosphere - the dampness, the surrounding stone, and no doubt their own microflora in terms of moulds and bacteria. And just as a cheese placed next to an onion in thke fridge will, after a few days, take on the onion flavour, we should expect the flavour of a cave-matured cheese to reflect its surroundings.

Now they're doing the same with their gorgeous goats' cheese: it, too, gets to spend time down in the tunnels of Wookey Hole. And gosh, it's just so nice! Cheddary in style, it's mid-strength but superbly flavoured and nicely open in texture: a slice will break and fall apart between your fingers. 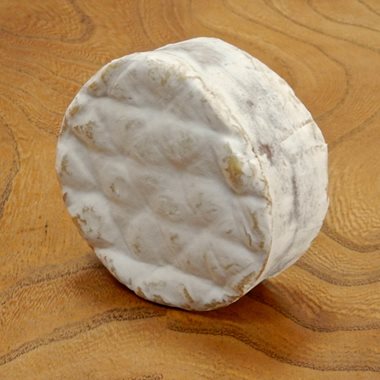 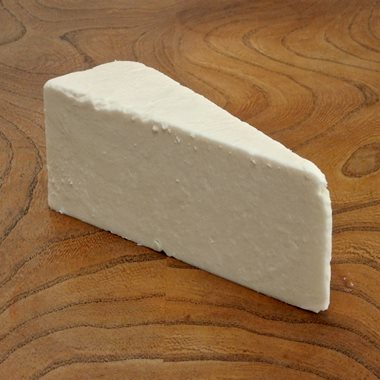 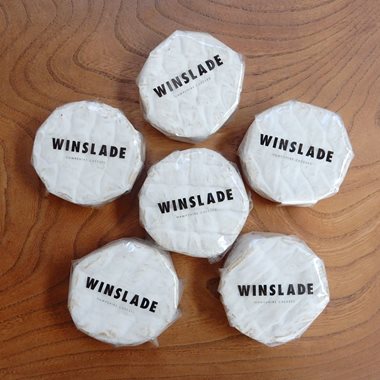