We Raised HOW MUCH For Charity? 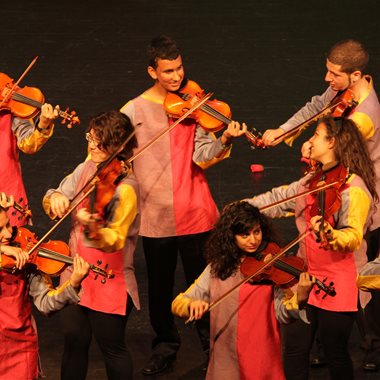 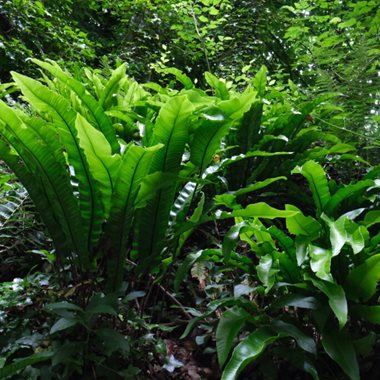 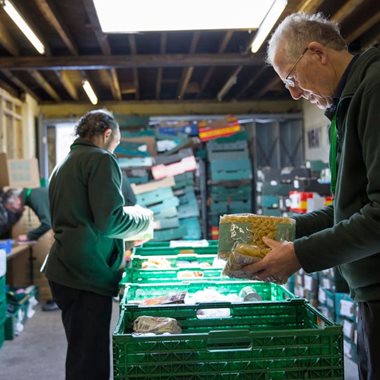 We've just finished fund-raising for three local charities, Ride On from Exeter, Save Bond's Meadow, and the local Scouts! Your collective one pounds (given in checkout) came up to £1085, and we are doubling that, making £2170, or £723 to each of these.

I thought I would tot up what we'd raised for charity over the seven years we've been doing this.

Half from you, half from us. It's quite staggering, really, but I've added it up twice, just to be sure. Now there's something we can all feel good about.

Here's the full list of charities we've given to since 2015: 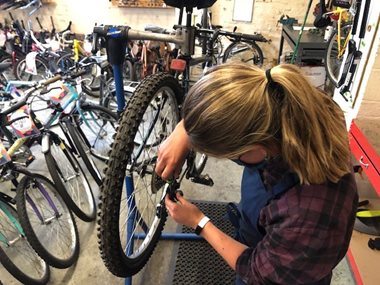 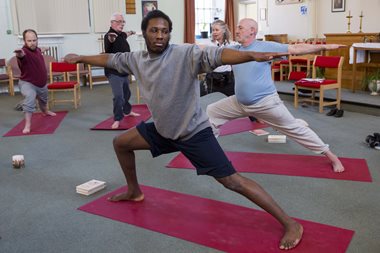 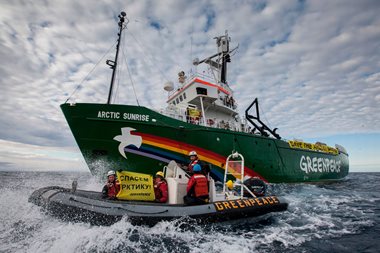