Smoking cheese has been around for a long time. You can readily imagine that early humans found - in their huts or shelters with an open fire - that their cheese became smoked whether they liked it or not. After that it must have became just one of the ways you could alter the flavour of cheeses, because by Roman times there's already evidence of this being done deliberately.The poet Martial is talking about them in 1AD - in fact he ranked the smoked cheese from Valebrum as one of his four favourites. And Pliny commented on the popularity of smoked cheeses from Rome, especially those made with goats' milk.

Since then the idea has either spread or just developed independently - because there are smoked versions of all sorts of cheeses - and they come from all over Europe. Smoked versions of Gruyère, Gouda and of course our own Cheddar are all well known. In each case the cheese is fully matured first, then smoked 'cool'. This means it's not placed directly over the heat source, but the smoke from a stove burning oak chips (you could use other woods but it tends to be oak here) is directed into a box containing the cheeses. Small ones can be done whole; larger ones may have to be cut down in size to enable the flavour of the smoke to penetrate properly.

We love smoked cheese ... and we have a number of really nice ones, all pretty different: there's Quicke's Oak-Smoked Cheddar, Smoked Wedmore (milder), Devon Smoake (sweeter) and the dramatically coloured Dorset Red. If you want something different again, try Smoked Pendragon, a buffalo milk cheese which I'm delighted to say is back on our shelves after a bit of a gap.

Try them individually or treat yourself to our selection called Four Smokin' Cheeses! 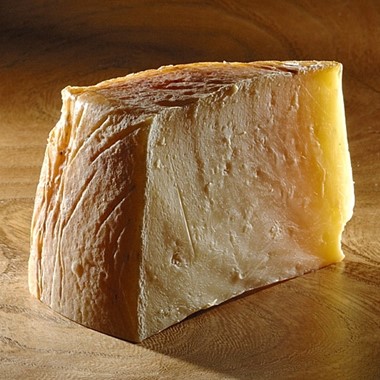 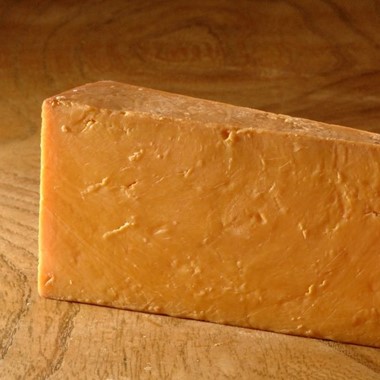 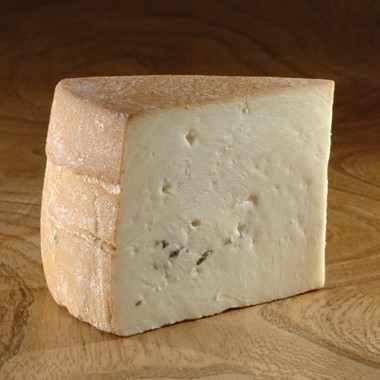