This is the story of Sue Proudfoot and her business Whalesborough Cheese, based near Bude in north-east Cornwall. Sue had done a bit of everything - taking free range eggs around Bude in a pushchair, milk churn painting, special needs work, sheep breeding ... then one day, in the late 90s, she turned to cheese. And I suppose that's when she found her vocation. Because she came through the tough learning process as a hugely skilled cheesemaker, good enough to supply Paxton & Whitfied, good enough to supply Fortnum & Mason ... and good enough to win a shelf-full of awards.

Trelawney was her orginal cheese - a firm farmhouse cheese in the cheddar style. Then came Miss Muffet, which uses the 'washed curd' process which to produce a sweet, supple cheese. For Keltic Gold, she takes a Miss Muffet and washes its rind with Countrymans Cider (also from Cornwall) three times a week for five weeks. Tedious, but the result is a real connoisseur's cheese.

For Cornish Crumbly, the curd is left much more undisturbed (i.e it's not cut or broken up into small pieces) resulting in a chalky texture and lively taste )"a bit like a creamy Lancashire"), and Little Wheal is a smaller version of the same thing. More recently still she created Cornish Smuggler, another cheddar-type but with the addition of the vegetable dye 'annatto'. This is the orange colouring you'll know from Red Leicester or Double Gloucester. Here though, Sue adds it to the vat once the curds have started to form: the result is a striking marbled pattern which is revealed when the cheese is cut.

Originally based on the family farm - Whalesborough Farm - near Bude, success produced a need for more space, so she moved into a new dairy in 2009 - still only a few miles from home. Together with husband Fraser, she's also opened a restaurant called The Weir, to spread the gospel of great Westcountry food still further.

We got to know Sue quite early on in the life of The Cheese Shed. Cheesemakers as a group seem to have more than their fair share of amazing, impressive - and really nice - people. Sue is all three, and I know we'll carry on enjoying working with her.

And here's an opportunity to try one of these great cheeses. If you go here you can order a FREE 150g sample of either Miss Muffet, Cornish Crumbly or Cornish Smuggler. Look for the 'Message' box in checkout to tell us which you'd like. The offer only lasts until the end of Sunday 28th August, so use it - as they say - or lose it! 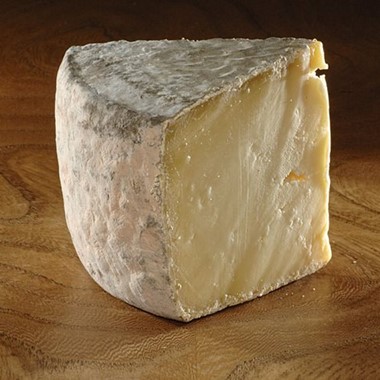 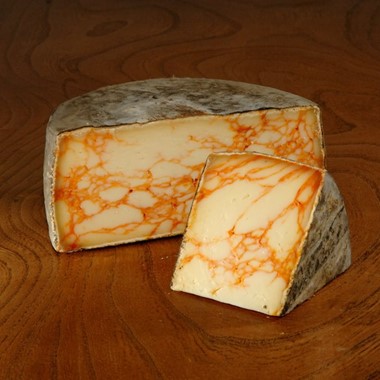 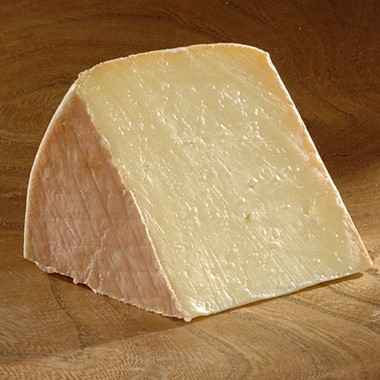