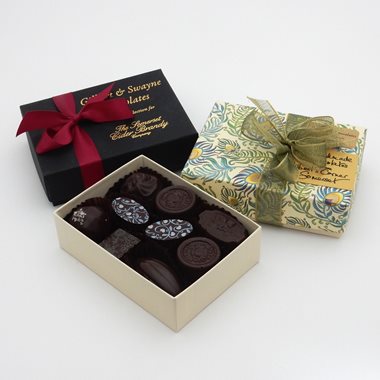 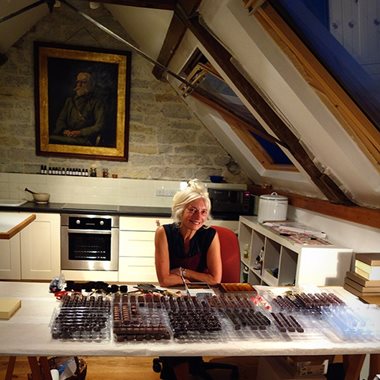 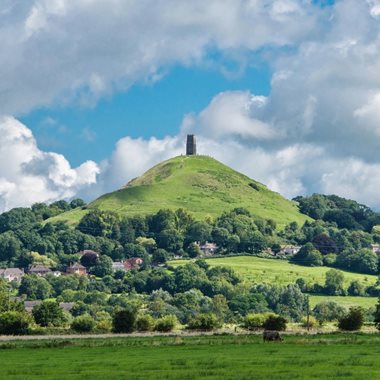 I’ve always thought that - alongside the cheese - we really ought to offer some chocolate as well. After all, if you were looking for a super-special and indulgent gift, ‘cheese and chocolate’ would surely fit the bill pretty well! But we’ve never found quite the right thing. Until now, that is: when we are delighted to introduce you to the beautiful chocolates of Gilbert & Swayne.

It came about in a funny way. I was speaking to an old musician friend, Jon Swayne, arranging for his band Zephyrus to come and play at this year’s Nourish festival in Bovey Tracey. I was telling him about what I did, and he said “oh, well you might be interested in my wife’s new venture - making handmade chocolates.” Later on, samples arrived (gorgeous) and finally: here they are on the site!

Jane Swayne’s career hasn’t always focused on chocolate-making. In fact, for many years she worked overseas in the charity and community sectors, and spent 10 years in Kosovo running multi-ethnic community programmes for orphans of the war and children with special needs. In 2014, however, the funding for her work ran out, and it was then that Jane returned to the UK and took the decision to retrain as a chocolatier: “I had spent so many years working abroad, I wanted to do something that allowed me to work from home.”

She took her first chocolate course at Maneer Chocolat in the Hague, and completed her training under the expert tutorage of Ruth Hinks, the UK World Chocolate Master. The chocolates are now hand-made at home in a converted barn in Baltonsborough, Somerset with a view across to Glastonbury Tor. Husband Jon works next door in a separate workshop making bagpipes and box wood whistles.

We were immediately struck by how special these chocolates are, and learning a little more about Jane’s approach it became clear why. She specialises in unusual flavours - tarragon and sea salt for example. Herbs - often from her own garden - are frequently used, as is fresh cream. Chocolate comes from Fairtrade or single origin producers - and only where Jane is confident that the workers are well treated. Other ingredients are all carefully sourced from suppliers she knows and trusts - local ones wherever possible, such as honey from Langport and Somerset Cider Brandy.

For the future, Jane’s plans include developing her teaching, giving talks and demonstrations across the south-west, and becoming an ambassador for the Fairtrade Foundation.

We’re starting out with two small boxes: the Classic Selection, and another one based around Julian Temperley’s Somerset Cider Brandy products - the cider brandy itself, Apple Eau de Vie and Kingston Black Apple Aperitif. 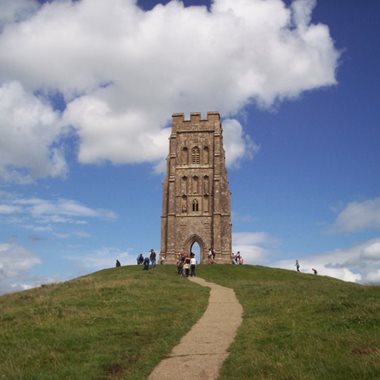 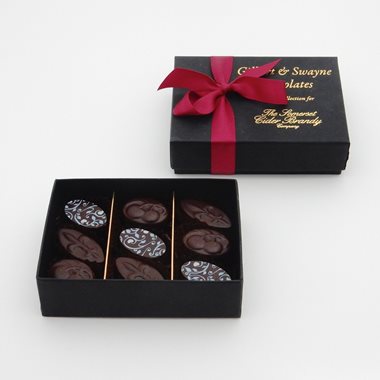 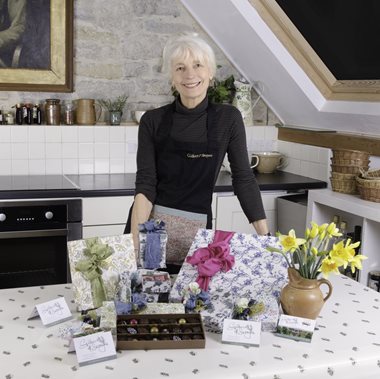