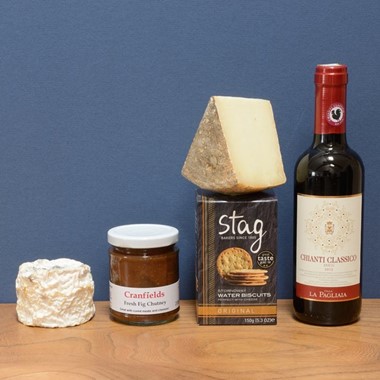 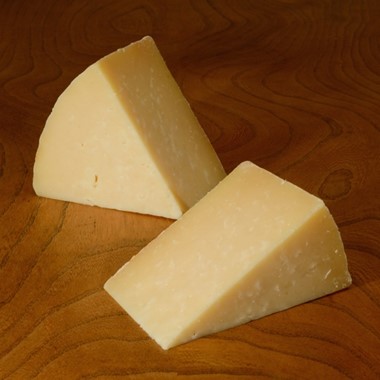 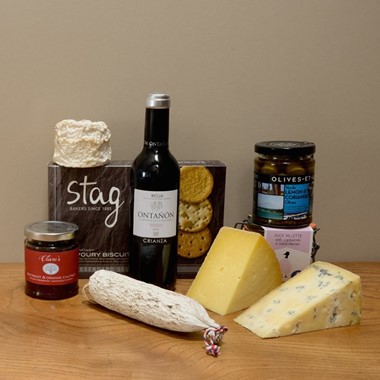 There's got to be a 'point' to a hamper. In order to work out what should go into one, it helps if you're following an idea. To show you what I mean, here are three new hampers based around three different ideas: Corsica, naked picnicking ... and beards.

This was inspired by travels to Umbria and Corsica. In each of those areas we found there was a lot of sheeps' milk cheese going on. In Corsica they like to eat it with fig jam. Other things we found in both areas? Truffles ... and wild boar sausages.

All of which led to us to Ewe Two - a hamper featuring two super ewes' milk cheeses, Fosseway Fleece and Dumpling, which will go beautifully with Victoria Cranfield's Fresh Fig Chutney. A half-bottle of Villa La Pagliaia Chianti and Stag's totally superior water biscuits complete the picture. If you want to go the whole hog (ahem) ... add a Wild Boar or Truffle Salami from our new discovery - charcuterie maker Forest Pig.

I know. Naked picnicking needs some explaining. It's like this: I was thinking about putting together a self-contained picnic box which went beyond just cheese - something where you could just open it up and find a beautiful complete meal ready to go. And for some reason Manet's dejenuer sur l'herbe came into my mind. You know that painting - a group are enjoying a fantastic picnic by a river, and the party includes a rather unexplained naked girl.

The Epicurean is my attempt to imagine what they might have been eating. And in case you're wondering, yes, you can enjoy it with your clothes on.

We were talking about what to do for Fathers' Day, and it occured to us that the old pipe-and-slippers image of dads is a long way adrift from reality. That led on to conjuring up a younger, hipper sort of dad - one who might go to Glastonbury and be into craft beer. One who would more than likely have ... a beard. What sort of cheese hamper would this sort of dad like?

Rock On is our answer, including what I insist is the world's sexiest cheese along with Punk IPA from beer iconoclasts Brewdog, a classic Opinel pocket knife, charcuterie from Forest Pig ... and more besides.

This year Fathers' Day is on 19th June. Rock On isn't the only Cheese Shed box you could consider for your Dad - and we've collected a few other possibilities together here. Order any Fathers' Day box up to £40 in value during the next week, and your name will go into the hat. The lucky person whose name is picked out will get the cost of their order back. To enter the competition:

- make sure your order is placed by the end of Wednesday 25 May;

- order from the Fathers' Day page, or any other sub-£40 gift box or hamper.

A winner will be selected on Thursday 26 May and contacted directly. 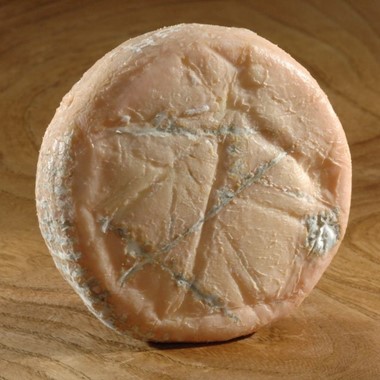 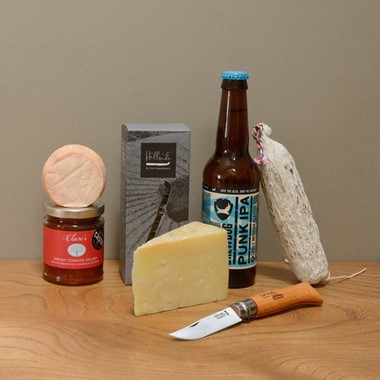 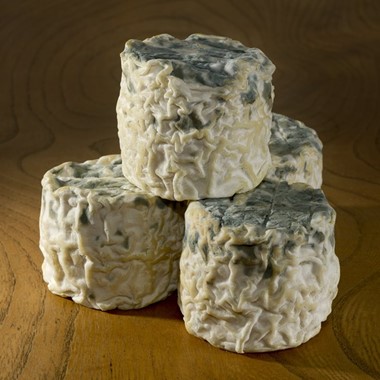