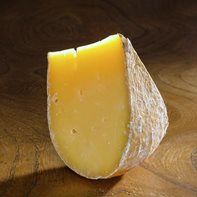 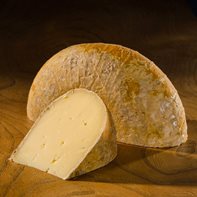 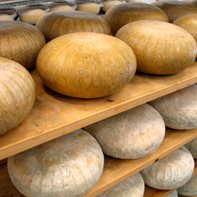 Wyfe Of Bath comes from Park Farm - near Bath - where farmer Graham Padfield, son Hugh and team make a set of organic cheeses that started, back in the 90s, with the original 'Bath Soft Cheese' and its very close relative Kelston Park.

Wyfe of Bath took its name from Chaucer and its character from Gouda via Graham and his herd of Park Farm Frisians. A succulent, nutty, creamy cheese - its taste just says buttercups and summer meadows. Now, though, they're maturing it on from the original ten weeks to one year plus. It has a big taste that just glows and we highly recommend it! 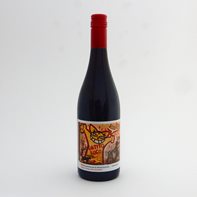 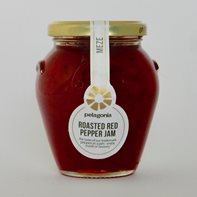 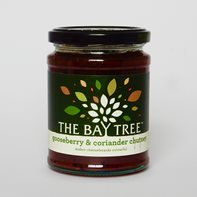 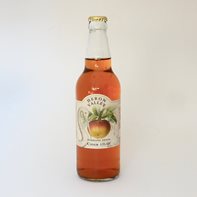 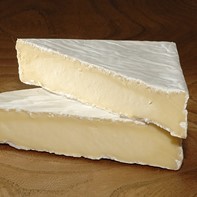 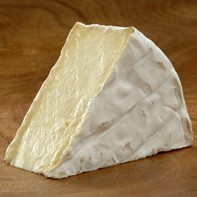 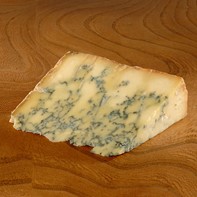 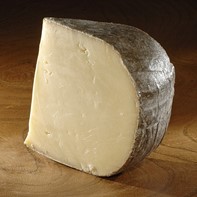 Wyfe of Bath
tell me more 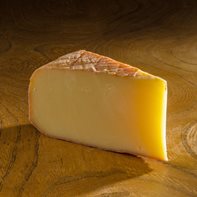 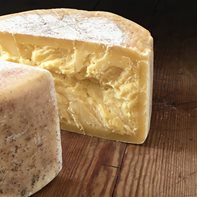